Get a FREE Facemask on orders $50 or more. Use code "FACEMASK" at checkout 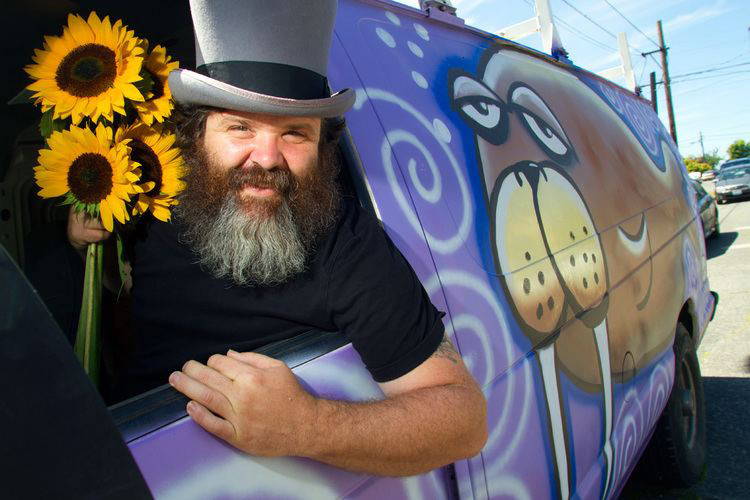 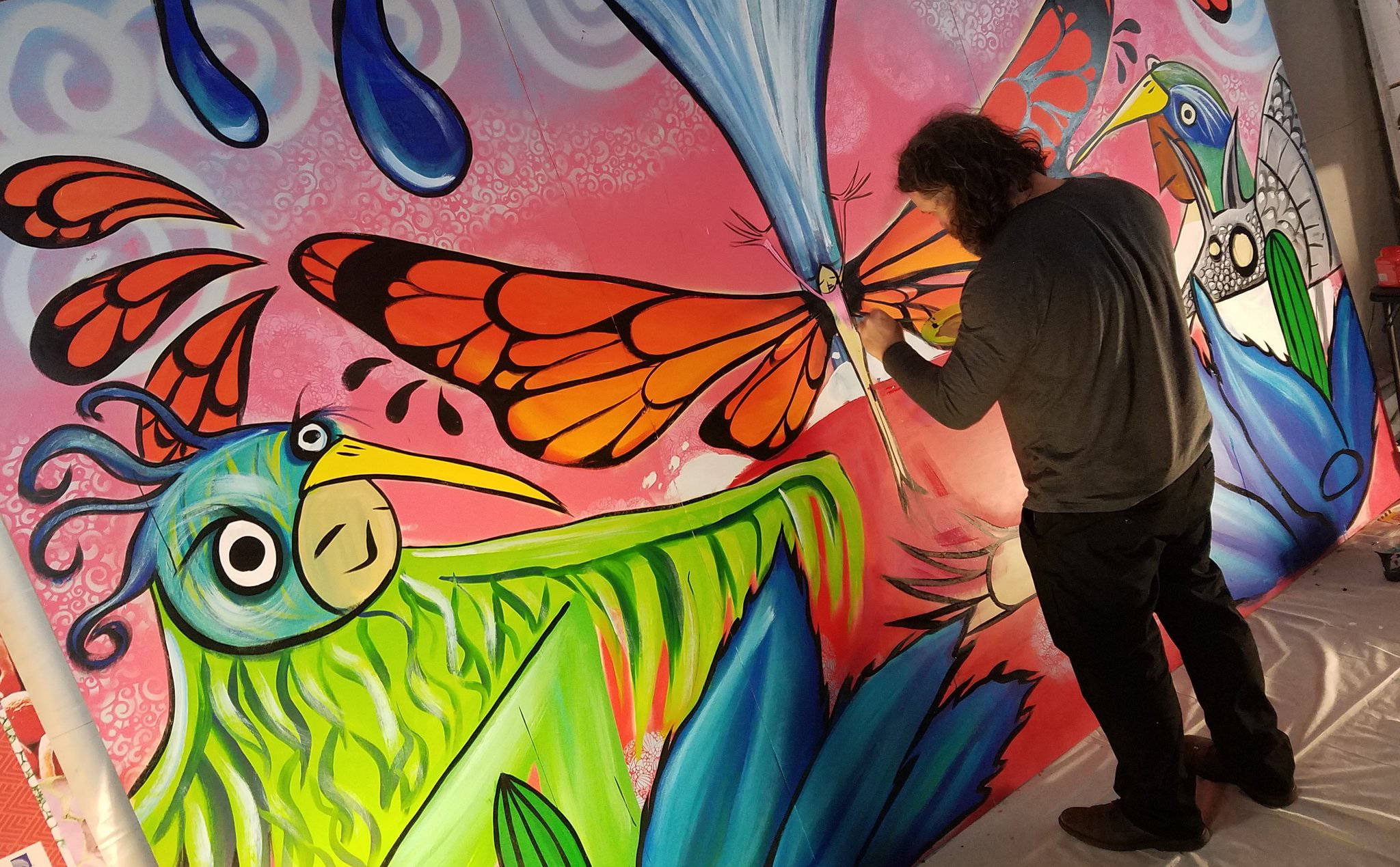 I could smell the gasoline dripping out of the tank. I was pinned under my nearly half-ton Yamaha 800 four-wheeler. Approximately a half hour had passed and I knew I wasn’t getting out from under it. Each breath I took was more difficult than the previous one, and I knew my minutes were numbered as I was beginning to suffocate. A lot happens in the mind of a man as he prepares for his own death. I processed through the memories of my life. I saw the themes that made me who I was and what all led to me being out in the middle of the night in the Sand Dunes Recreational Area of Moses Lake Washington pinned and dying under a four-wheeler.

As I was contemplating the humor of how insignificant I was and how I had spent too much time worrying in my life about what others had thought, I knew I was almost to my last breath. I breathed it in painfully, and as I breathed it out I saw the universe open up and there were endless galactic possibilities that lay before me as I began to let go of my life here; my smashed up squished and pinned body in the Eastern Washington desert. As I began to let go the four-wheeler was thrown off of me and a teenage boy and his girlfriend stood there looking at me. He was thin and young and it made no sense that he would have been capable of throwing that much weight off of me. As the headlights from his Toyota pickup shined on us they asked if I was ok. I stood up and started crying an uncontrollable sob. My brother and his friends who I had been riding with returned to the scene. They had lost track of me earlier but paid not much mind because I was known to go on my own little side adventures. My brother took me back to our hotel room and as the adrenaline wore off I began to realize I suffered some serious trauma to my head and spine.

As months went by after this I began to slowly recover. I was getting out of bed more and going for walks. My back though remained in serious pain. I tried working and re-injured it and realized I wouldn't be able to return to what I had been doing before. My life would be forever different from here on out. The being under the four-wheeler experience haunted me day and night. I couldn't shake the feeling that I had almost died and when I looked back on my life it was just a joke. I hadn’t accomplished anything and spent my time being self conscious and afraid of what others thought. I knew it was time for a new direction. I had to give my art a full chance.

When you have nothing you have nothing to lose made a lot of sense to me at the time. I was seriously broke. I managed to pull 300 dollars together to buy a piece of crap truck off of Craigslist. My friend offered me his old 70s camper to put on the back of it. I had shelter. I then created 10 pieces of art at my friends house as I was gearing up for camper life. I scouted out Seattle for what felt the best place to park my new home. A road close to Gas Works park seemed perfect. Gas Works had a covered picnic area that was well lit at night and had running water. A perfect new art studio for the outdoor man. I photographed my new art and put the photos in a binder and brought them around to galleries all over the city. I was turned down many times. Finally a man by the name of Kevin Mcouen who owned a gallery called The Orange Splot in Fremont took a chance on me and gave me an art show in February of 2008. My first month went great. I sold a few pieces; two of them were 700 dollars each, the buyers were from L.A. I had, in my mind, made it. I knew without a shadow of a doubt that I was going to make it big in Seattle. I had never been sure about anything in my life, but I was sure of that.

Twelve years later I look back and think about my career and what has been the most important parts. I’ve painted over 300 murals, produced large scale solo exhibitions, and have been on news outlets from the local Ballard paper to international shows like HLN. What has impacted me and meant the most to me though is seeing how my art has transformed people and inspired them; the stories of how my work has helped bridge communication in families and brought love and joy into peoples daily commutes and more importantly into their homes.

Known as "Seattle's Most Prolific Artist", Henry has sold more than 2000 canvases and has painted more than 300 murals across the world. You’ll always notice Henry's work whether it’s on the street or in an art gallery. He commonly paints primitive images with a dream-like, surreal quality. He wants the natural rawness of the painting process to show through his balanced, bright, and whimsical work. Read more of Henry's story here:

Henry's goal is to promote love from his canvases to your home! In hopes that every time you look at his artwork on your wall or on your t-shirt, that it brightens your day. If you're searching for his original canvas paintings, look no further! Click the button below:

You may have seen Henry Art in association with:

"Ryan is the most AMAZING person and an absolutely INCREDIBLE artist! He painted my garage door and mailbox in record time and it brings me so much happiness to see it every day. He adds joy to everything he touches in this world."

"The many pieces that I have recieved from him have prominent places in my home and in my heart. I am so glad that I can be even be a tiny part of his awesome life."

"I am very fond of all of the HENRY murals that are throughout my Seattle neighborhood. They are silly and whimsical but betray a deeper social commentary. I like to take my children out on “Henry-spotting” walks in order to find new murals that we haven’t seen. Ballard, Fremont, and Wallingford have been covered but my kids are eager for more."